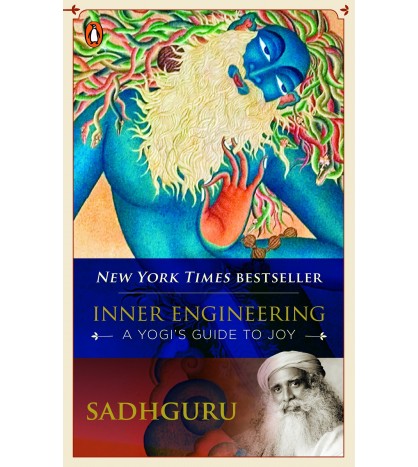 ‘Inner Engineering is a fascinating read, rich with Sadhguru’s insights and his teachings. If you are ready, it is a tool to help awaken your own inner intelligence, the ultimate and supreme genius that mirrors the wisdom of the cosmos’—Deepak ChopraIn his revolutionary new book, visionary, mystic and yogi Sadhguru distils his own experiences with spirituality and yoga and introduces the transformational concept of Inner Engineering. Developed by him over several years, this powerful practice serves to align the mind and the body with energies around and within, creating a world of limitless power and possibilities. Inner Engineering is your own software for joy and well-being.

This book not to be assumed on any religious belief or spiritualism. Guide for individual development with understanding of basic physical, mental and fundamental value of humans being . Once elaborated and convinced about it than it ventures into unexplored areas by most. Must read for every one believers in any religion , faith or non believers even. All will be benefited. Rare book do not miss to read. --ByAshok Gyanchand on 10 September 2017

Must read ... Don't read further reviews just buy it and if u had seen Sadhguru all video in YouTube , I suggest u not to buy ... It's all copy from his speeches but I like his speeches so much that I can't resist myself buying this Beautiful book... I read it again n again. --ByJOYon 12 September 2017

I thought engineering is only related to physical world bcoz I an automobile engineer, but Sadhguru revealed another dimension so that engineering can be applied to our own body, i feel proud to be an Indian bcoz this inner engineering technology has been born here since ages, Sdhguru he himself is a reminder for us to go back and re-engineer ourselves. Excellent book. --ByAmazon Customer on 4 August 2017

Yogi, mystic and visionary, Sadhguru is a spiritual master with a difference. Absolute clarity of perception places him in a unique space, not only in matters spiritual but in business, environmental and international affairs, and opens a new door on all that he touches. Probing and passionate, insightful, logical and unfailingly witty, Sadhguru's talks have earned him the reputation of a speaker and opinion-maker of international renown. He has been a lead speaker at the United Nations General Assembly, a regular at the World Economic Forum, and a special invitee at the Australian Leadership Retreat, Indian Economic Summit and TED. His astute and incisive grasp of world affairs, as well as his unerringly scientific approach to human well-being have had a transformative influence at establishments such as the World Bank, House of Lords (UK), the World Presidents’ Organization, the Massachusetts Institute of Technology, the London Business School, Google, and Microsoft, to name a few. With a celebratory engagement with life on all levels, Sadhguru's areas of active involvement encompass fields as diverse as architecture and visual design, poetry and painting, ecology and horticulture, sports and music. He is the designer of several unique buildings and consecrated spaces at the Isha Yoga Center, which have received wide attention for their combination of intense sacred power with strikingly innovative eco-friendly aesthetics. Sadhguru is also the founder of Isha Foundation, a non-profit organization dedicated to the well-being of the individual and the world for the past three decades. Isha Foundation does not promote any particular ideology, religion, or race, but transmits inner sciences of universal appeal. 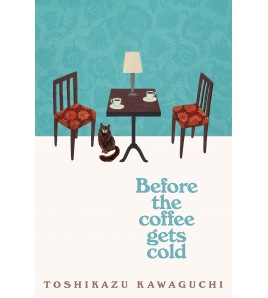 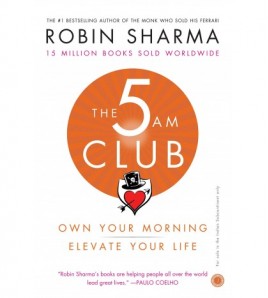