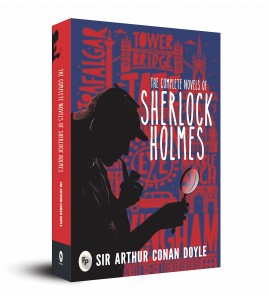 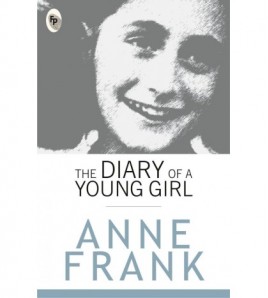 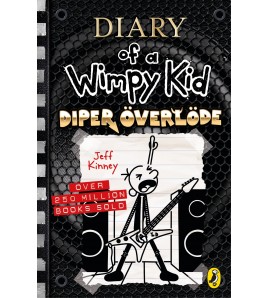 “There’s the scarlet thread of murder running through the colourless skein of life and our duty is to unravel it and isolate it and expose every inch of it.”Sherlock Holmes Consulting Detective 221B Baker Street London.This is where begins a historical partnership between Dr. Watson—the archetypal gentleman from the Victorian era—and the eccentric, legendary sleuth, Sherlock Holmes. Join them as they gather clues, ranging from bloodstains and footprints to cigarette ash and wedding rings and arrive at unusual and surprising conclusions. This book is a collection of the four novels written by Sir Arthur Conan Doyle: A Study in Scarlet (1887), The Sign of the Four (1890), The Hound of the Baskervilles (1902) and The Valley of Fear (1915). Featuring the timeless detective Sherlock Holmes, these novels have been successfully engrossing readers for more than a century now.

I haven't written for a few days,because I wanted first of all to think about my diary. It's an odd idea for someone like me to keep a diary; not only because i have never never done so before, but because I have never done so before ,but because it seems to me that neither I- nor for that matter anyone else- will be interested in the unbosoming of a thirteen -year -old schoolgirl. Still , what does that matter? I want to write, but more than that, I want to bring out all kinds of things that lie buried deep in my heart." Anne Frank.

The Diary of Anne Frank is the story of a 13- year-old Jewish girl and her family who are forced into hiding by the Nazis during World War II.

In Diper Överlöde, book 17 of the Diary of a Wimpy Kid series from #1 international bestselling author Jeff Kinney, Greg Heffley is finding out that the road to fame and glory comes with some hard knocks.When he decides to tag along with his brother Rodrick's band, Löded Diper, Greg doesn't realize what he's getting into. But he soon learns that late nights, unpaid gigs, fighting between band members, and money troubles are all part of the rock 'n' roll lifestyle.Can Greg help Löded Diper become the legends they think they are? Or will too much time with Rodrick's band be a diper överlöde?