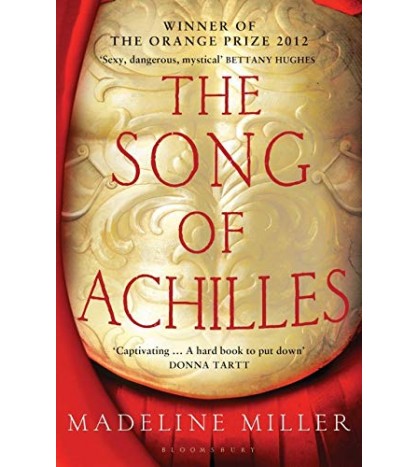 The Song of Achilles by Madeline Miller

Winner of the Orange women's Prize for fiction The international sensation a Sunday Times and new York Times bestseller 'captivating' Donna tartt 'I loved it' J K Rowling 'ravishingly vivid' Emma Donoghue Greece in the age of heroes. Patroclus, an awkward young prince, has been exiled to the court of King Peleus and his perfect son Achilles. Despite their differences, Achilles befriends the shamed prince, and as they grow into young men skilled in the arts of war and medicine, their bond blossoms into something deeper - despite the displeasure of achilles's mother thetis, a cruel sea goddess. But when word comes that Helen of Sparta has been kidnapped, Achilles must go to war in distant Troy and fulfil his destiny. Torn between love and fear for his friend, Patroclus goes with him, little knowing that the years that follow will test everything they hold dear.

1) A captivating retelling of the Iliad and events leading up to it through the point of view of Patroclus: it's a hard book to put down, and any classicist will be enthralled by her characterisation of the goddess Thetis, which carries the true savagery and chill of antiquity- DONNA TARTT , The Times 2) This is a deeply affecting version of the Achilles story: a fully threedimensional man – a son, a father, husband and lover – now exists where a superhero previously stood and fought - Observer 3) Extraordinary ... Beautifully descriptive and heart-achingly lyrical, this is a love story as sensitive and intuitive as any you will find - Daily Mail 4) I loved it - J.K.Rowling 5) A remarkably fresh take on one of the most familiar narratives in western literature- The Times 6) Mary Renault lives again! A ravishingly vivid and convincing version of one of the most legendary of love stories -EMMA DONOGHUE 7) Original, clever, and in a class of its own ... an incredibly compelling and seductive read -Independent on Sunday 8)Sexy, dangerous, mystical - BETTANY HUGHES 9) If I were to give a prize for the best work of fiction I've read this year, this would be the runaway winner. As a first novel, it heralds the arrival of a major new talent - A.N. Wilson, Reader's Digest 10) Original, passionate, inventive and uplifting - JOANNA TROLLOPE 11) An original page-turning homage to The Iliad … Miller’s prose is vividly atmospheric, retelling the siege of Troy in all its heroic devastation - Marie Claire

Madeline Miller is the author of The Song of Achilles, which won the Orange Prize for Fiction 2012, was shortlisted for the Stonewall Writer of the Year 2012, was an instant New York Times bestseller, and was translated into twenty-five languages. Madeline holds an MA in Classics from Brown University, and she taught Latin, Greek and Shakespeare to high school students for over a decade. She has also studied at the University of Chicago’s Committee on Social Thought, and at Yale School of Drama, where she focused on the adaptation of classical texts to modern forms. Her essays have appeared in publications including the Guardian, Wall Street Journal, Lapham’s Quarterly and NPR.org. She lives outside Philadelphia. madelinemiller.com. 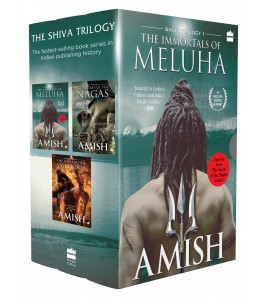 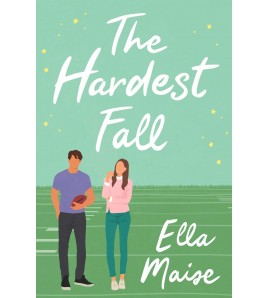 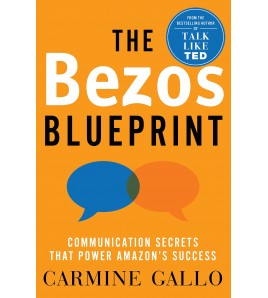 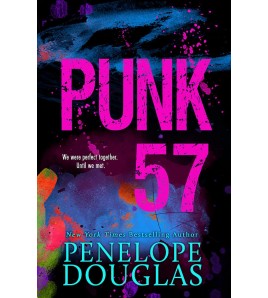 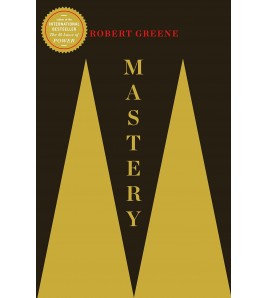 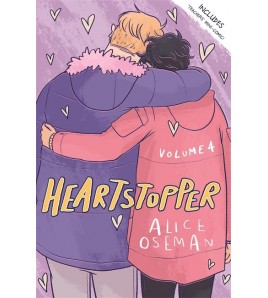